3 Trees that Symbolize Friendship & Connecting With Them

Do you believe in friendship and want it to be a constant in your life? Maybe lately things aren’t so good with your close friends and you want this to change. You can shift the energy around you and embrace true friendly energy using trees that symbolize friendship! Let’s see what the main trees symbolizing friendship are and how to use them! 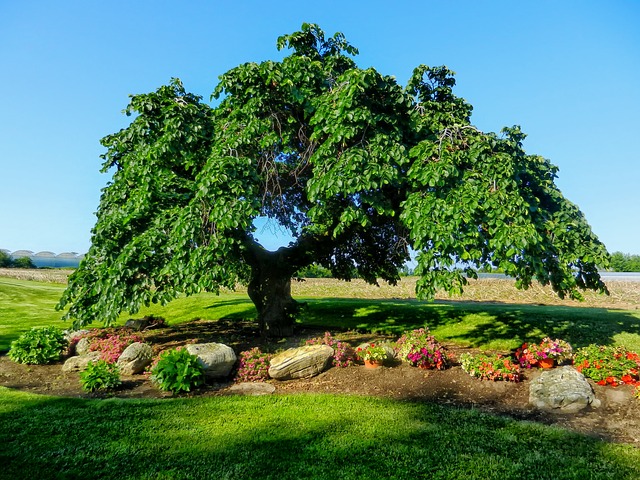 Elm is a tree belonging to the Ulmaceae genus, which includes numerous species widely spread in Europe, Asia, and North America. They are mainly used as ornamental trees and for the production of wood.

Since ancient times, this plant has had sacral characteristics; for the ancient Druid priests, for example, the elm was associated with the Goddess, therefore it represented sacred femininity. Its stick figure has often been used in heraldic symbolism, where it takes on the meanings of friendship, protection, support, marital love, or love between brothers.

This connotation derives from the fact that this plant has always been used by growers as the ideal support for the vines, as it does not absorb those nutrients necessary for grape plants from the soil.

Also read:
A List of Trees that Symbolize Love (& Connecting With Them)
A List of Powerful Herbs for Love Spells [ +Zodiac Signs]
A List of Herbs for Protection Bath [Recipes Included] 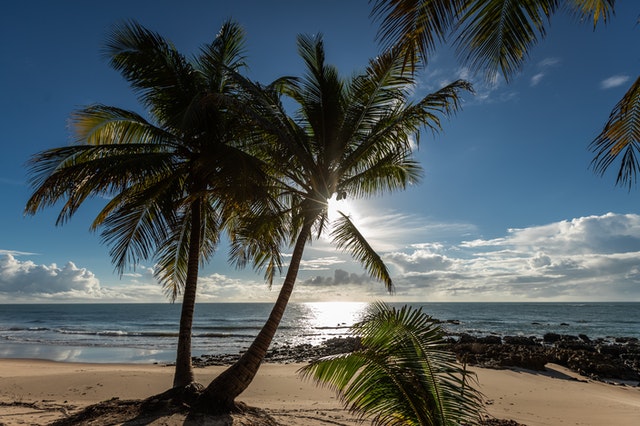 A palm tree is one of the oldest plant species in the world, so much so that many fossils remains date back to the Cretaceous and Jurassic eras. Defined the “Prince of Plants” by one of its first discoverers, Carl Nilsson Linnaeus, the palm, together with the olive tree, is a constant during the period of Holy Week.

It is the symbol of the Sunday before Easter. However, the palm, since ancient times, has been part of that universe of symbolism that connects man with the mysteries of life. Its meaning does not stop with the sphere of religion but goes even further back in time to explain symbols that we often accept without knowing.

In Greco-Roman mythology, the cult practiced on the island of Delos, because Latona gave birth to Diana and Apollo in the shade of a palm tree.

Eros, son of Mars and Venus, suffered from the lack of a brother until Antero was born. Antero and Eros are depicted as winged children competing for a palm branch as a sign of mutual friendship.

Above all, the fir tree is used mostly around Christmas time for decoration, a tradition that seems to come from Germany, where according to a legend a man, on Christmas Eve, was enchanted by the stars that glistened through the branches of a fir tree.

He decided to cut it and take it home and then decorate it with red candles. Another memory takes us even further back in the past to 1441, in Tallinn, Estonia, where a large fir tree was erected in the Town Hall Square, around which young bachelors, men, and women, danced together in search of a soul mate.

But there is more! It is a symbol of honesty, truth, and frankness because its trunk grows straight as if to respect an invisible “straight path”, if in its singularity it refers to the strength of sincerity, the set of fir trees are a symbol of friendship. Just as the fir leaves never lose their green color, friendship will never grow old or change.

Also read:
A List of Powerful Road Opener Herbs [+ How To Use Them]

Why and how should I connect with trees that symbolize friendship?

You should connect with trees that symbolize friendship if you want to attract more friends and bring more friends into your life. It’s also a wonderful way to overcome a crisis with an old friend after an argument or a tricky situation.

You can connect with trees that symbolize friendship as you prefer. These suggestions are here to give you an idea of what you might do to create a bond with the tree you choose to be the one spreading friendly energy around you. You can use all these methods, one or even none! Make sure you decide and do what’s best for you and your own magical practice!

Spend some time under that tree

If you have the chance to spend some time under a tree that symbolizes friendship, this is a great way to get started and create the first bond with this tree and its friendly energy. You can spend some time under it while reflecting on what went wrong with a friend or while visualizing yourself surrounded by new friends and experiencing amazing convivial moments, sharing laughter, happiness, and good times!

If you don’t have the chance to spend some time nearby one of these trees, you can visualize your favorite tree during meditation. Visualize that tree, letting its energy spread all over you while making you feel less alone.

Giving a tree as a gift

If you have been arguing with an old friend and you want to make amends and bring them back into your life, you can gift that friend a friendship tree! It’s a wonderful way to make the first move on the road to recovery but it also gives your friend something to take care of. A tree needs care and love to grow up strong and beautiful, just like a true, long-lasting friendship.

Say a prayer to that tree to help you out

If you love prayers the way I do and you want to attract more friendship, you can chant a prayer for it out loud adding a few sentences asking the tree you’ve chosen to rely on to support you and show you the way into friendship!

Make it part of a spell or a ritual

If you want to cast a spell for friendship and you want to customize your own magic, you can look for a spell that requires a few leaves of the tree that symbolize friendship. This will be a powerful extra and a personal touch, which is always highly appreciated in magic!