What is Green Magic?

Green magic is all about nature as it works with the energy of Mother Earth, usually with a positive attitude and positive goals. It bases its roots on natural sources, and it has a strong will to respect the world around us and its creatures.

By green magic, we mean the magic practice carried out through the prevalent aid of herbs, flowers, and spices (both fresh or dried).

The use of plants is linked to magic and religious practices since the dawn of time. All ancient civilizations were profound connoisseurs of the plant world and used its properties both to treat body diseases and for magical and religious rituals.

In fact, every natural element of the Earth has a specific virtue and is linked to the celestial world, from which it receives strong occult influences, acting as an intermediary between us and power.

However, herbal magic is not only based on physical forms. It must be understood that the matter that surrounds us, nature, is the result of powerful forces that we can also perceive, as well as touch.

What is Green Magic Used for?

Green magic is used for healing, harmony and balance.  Green magic works to establish harmony and peace among all the element, using the power of the earth. The earth includes the planet and everything that lives on it, including animals, plants and people.

What are the Essentials for Doing Green Magic?

The essentials for doing green magic are natural elements like herbs, fruits and flowers and similar things. Usually, a green witch uses an athame to harvest and collect these elements but she can customize her experience as she likes so long as she respects and honors nature when doing it.

How can I Learn Green Magic?

Connecting with nature is the first step to learning green magic. Then, you can explore ancient rituals and spells connected with this kind of magic, especially those coming from pagan old traditions and cultures.

Choose among 20 different spells for every situation and solve your problems in a matter of days. 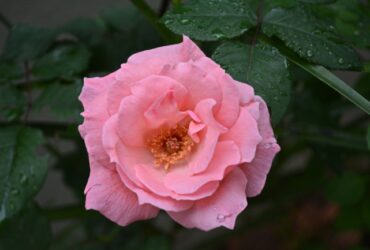 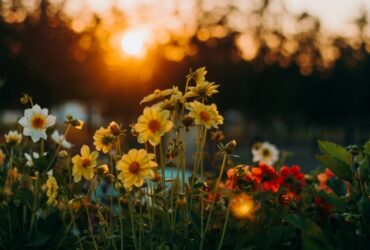 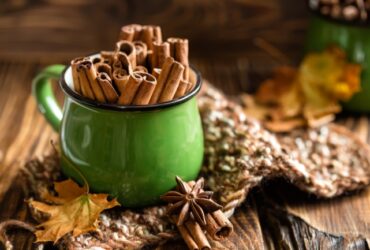 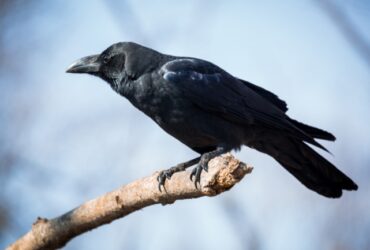 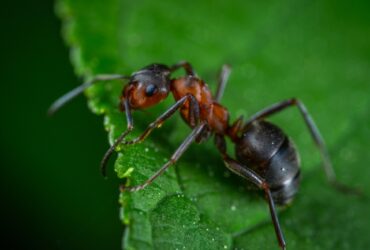 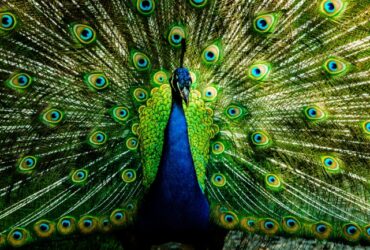 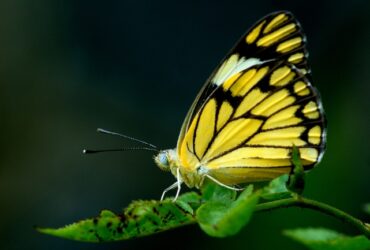 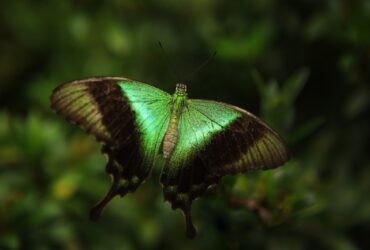 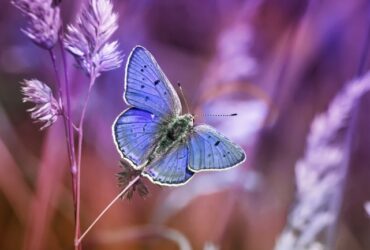 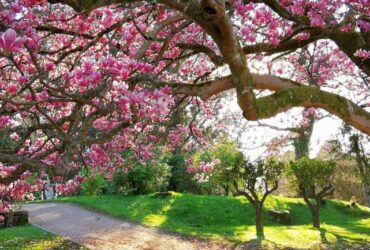 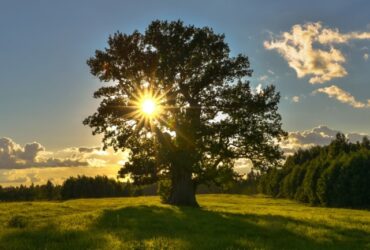 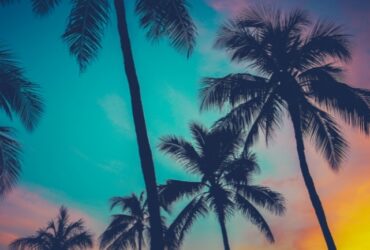 View All Articles About Tree Symbolism 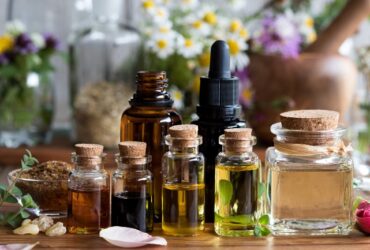 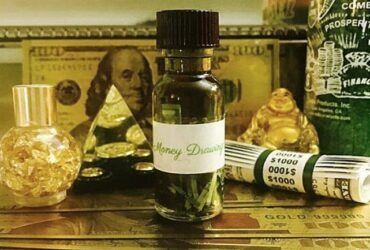 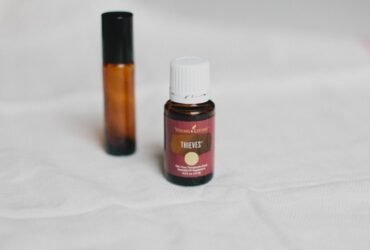