Most people are worried about the effects smudging has on our health so I decided to create this article to explain why smudging isn’t bad for our lungs and why everyone should do it.

Is smudging bad for your lungs?

No! Actually, using some of the most portentous herbs and flowers Mother Nature offers is a great option to boost your health while easing some problems like a cold, sore throat, and more.

Benefits of smudging for your health

Smudging has two benefits: purification and fumigation and both recall ancient contexts where the fire was considered a mean for inner purification.

The places where we spend our days are often loaded with heavy energy and unresolved emotional blocks that prevent us from concentrating and focusing on the tasks at hand. In these cases, burning incense can help give the place a new lightened charge and increase concentration and productivity.

Be calm and relax. The scents produced by the resins help to increase calmness and help sleep during the hours before the night. It is revitalizing and energizing. Some incenses have the ability to energize and help regain lost strength and vitality after a bad day or disappointment.

Traditional Ethiopian medicine has identified these properties in the incense resin:

Is smudging bad for pets?

No! Smudging is safe but still, you should avoid smudging and spread smoke right on your pet to avoid intoxication. Basically, moderation is the key!

Best and safest herbs for physical and mental health 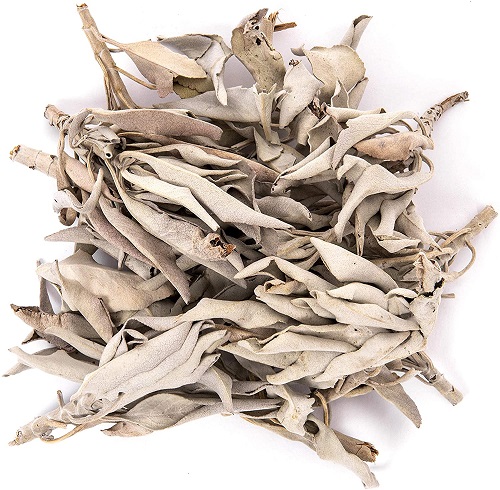 Best resins to boost your health

Then there are resins, which can be diffused in the air through burners or with charcoal. These include:

The millenary Black Storax resin comes from Liquidambar orientalis, a tall plant (but which generally does not exceed seven meters) originally from Anatolia. Known since ancient times, it was exported by the Phoenicians from Mesopotamia to Egypt. It has various properties including promoting sleep and helping in meditation, as well as being a remedy for coughs and colds. It gives off an intense balsamic, resinous, floral, feminine, sweet, and slightly herbaceous smell.

Pink Rock Rose is the resin of a shrub, Cistus creticus. It was the favorite aroma in Crete while today it is grown in various areas of the Mediterranean. It also enters Japanese fumigations. It is a very complex, fascinating aroma. It strengthens the perception of the body and sensitivity in general: it is recommended in moments when we can no longer perceive ourselves.

Being exposed to its perfume means being struck by images, memories, and moods that are not normally experienced. It, therefore, strengthens the power of imagination. Its warm, earthy aroma is useful when we no longer feel the ground under our feet and need warmth and solidity, inside and out.

There are two copal trees (Protium copal and Bureseru microphylla), sacred to the pre-Columbian Amerindian populations. During initiation or divination ceremonies, the Maya and Aztecs offered resin to the sun god in rites. There are three types of copal resin.

The white-yellow one is reminiscent of incense and releases a delicate aroma, suitable for introspection. The black copal is stronger and darker, a dive into the depths of the soul. The gold color stimulates inspiration, imagination, and fantasy. According to the Mesoamerican tradition, these resins are gifts of the Jaguar, a symbol of the Sun. It was considered the food of the gods: making the fumes rise to the sky meant ingratiating oneself with the greatest divinities of the pantheon.

Then among the woods that can be burned, we have:

Palo Santo, from South America, which is useful in case of anxiety or stress, is a pain reliever, works on the throat chakra, and is useful in the purification of environments. 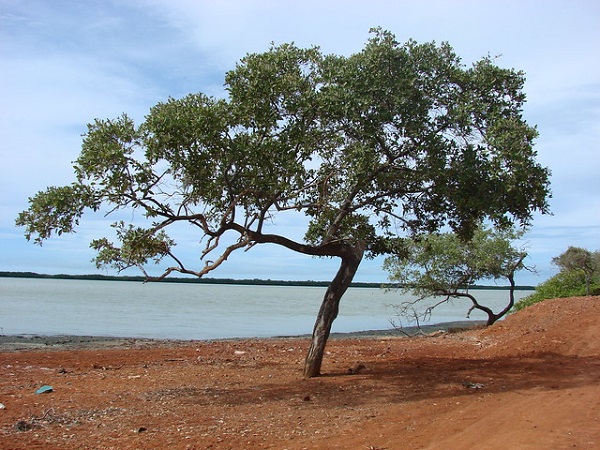 For a long time, fumigations have also represented a natural method for disinfection environments. Since ancient times, the combustion of aromatic vegetable plants has been associated with rituals and cultic, esoteric, and “magical” practices in virtually all the great cultures and civilizations of the past. The properties of the fumigations are based on the active and/or psychoactive ingredients of the plants used.

Not just frankincense and myrrh: the properties of smudging fumigations

We have said that fumigations’ properties differ according to the type of vegetable used. Burning a plant or wood can have several beneficial effects: the conifer is a natural remedy for colds, incense (the resin extracted from Boswellia) helps meditation and reduces the risk of contagion in the case of infectious diseases.

It is no coincidence that incense was used a lot in the past, even in Catholic churches, as a real disinfectant for environments. The fumigations of sandalwood, on the other hand, restore vigor and energy to the body and mind, while those of juniper increase the ability to concentrate.

Another great plant similar to incense is myrrh (Myrrhis odorata), no less known since ancient times in the Middle East and Egypt as a natural tonic for body and mind, as an antiseptic, and also as a plant that increases sensuality. Purifying and disinfectant qualities, in reference to the risk of epidemics, as well as “predictors”, have been associated with laurel, a plant dear to the Greek god Apollo.

Don’t forget, right after smudging your herbs or your incense sticks to open your windows to let negative energies go away while cleansing and refreshing the air and attracting some positivity into your space and your life!

If you tried smudging but nothing happened, don’t forget that I can cast a cleansing spell for you! Check out my shop and choose the right spell for you!

Does Smudging Kill Germs? [Here’s How To Do It Right]
Next Post: How to Use a Pendulum for Chakra Balancing? [Step-By-Step]