Regulated by the Sun and the Fire element, in the field of magic and esotericism, cinnamon plays a vital role, helping in the areas of healing, protection, love, success, power and sexual desire, among others.

In the world of magic, cinnamon has extensive powers. Cinnamon was one of the most widely used spices in ​​medicine, esotericism, and white magic for hundreds of years. 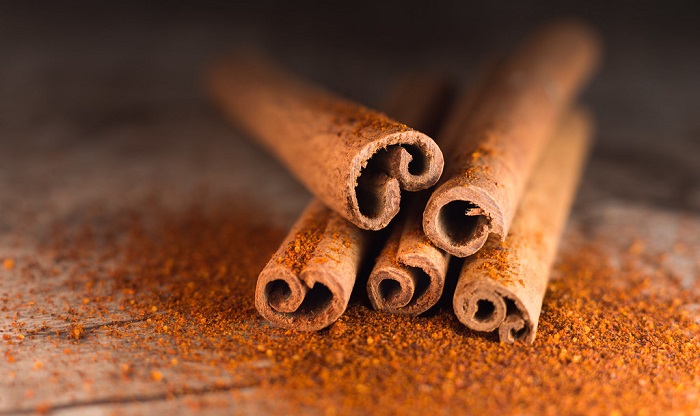 Cinnamon is used as incense, to cause high spiritual vibrations, to promote the healing of the respiratory tract, to obtain money, to stimulate psychic powers, and to produce protective vibrations.

Its incredible properties position it as one of the most demanded condiments in the world and allow it to help thousands of people, in different aspects of life.

We can use this spice for healing, protection, love, spirituality, success, power, psychic powers, and sexual desire.

In the first place, it is necessary to highlight that this spice enhances the energy of other potions, oils, incense or infusions or any preparation that has a magical objective.

Among its many magical properties, we find:

It can be used as incense to create high spiritual vibrations and help attract positive things such as healing and money, stimulate psychic abilities, and protect us from evil.

If some cinnamon water is sprinkled around the home, it can help purify it and protect it from negative energies.

When watering plants around the house, add a little bit of cinnamon in the water. This will help them be purified of ​​negative energies.

You can also add a cinnamon stick hanging behind the main entrance door to keep evil and ill energies away from your home.

Cinnamon is the basis of powerful aphrodisiacs to attract the opposite sex and spread sexual vibrations if mixed with other essences or fruits.

If you want to increase the intimacy and passion in your relationship, you can prepare a bath with cinnamon.

Besides cinnamon, you need to add a mixture of sugar and honey. Then take a bath with a person you love.

You must keep a cinnamon stick or clove in your wallet to attract financial prosperity. It will have the same effect if it is placed in the cash register of a business.

By adding cinnamon oil or water to the bathroom and submerging for at least half an hour, relaxes the muscles, calms the mood and induces positive dreams. This is ideal to combine with meditation practice and promote creative thinking, key in the law of attraction.

One of the foremost magical characteristics of cinnamon is to enhance other potions, oils, infusions or incense since cinnamon has the property of increasing the energies of any magickal preparation.

Among the ancient Jews, cinnamon was one of the components of sacred ointments.

Among the ancient Romans, wreaths of cinnamon leaves were woven to decorate the temples.

The Egyptians used its oil during the mummification process.

Here’s How To Activate Cinnamon For Magical Activities

It is used in incense for healing, clairvoyance, high spiritual vibrations. It is also considered an excellent masculine aphrodisiac.

Burn it while honoring the Goddess and God.

Cinnamon is mostly used as a great addition to boost your health and your taste in both salty and sweet recipes.

It is a plant originating from Sri Lanka (ancient Ceylon, from which the name cinnamon comes).

It is an evergreen plant from which the homonymous spice is obtained.

Cinnamon has a rich history.

First, it was mentioned in the Bible, in the book of Exodus. The ancient Egyptians used it for embalming.

It was also mentioned in the Greek and Latin world.

It was imported to the West with caravans during the Middle Ages. It led the Dutch to establish a connection with Sri Lanka in the first half of the 1600s, which helped them become Europe’s leading importers.

Cinnamon is easy to find, easy to use, and, for sure, will be a great ally to work on your life in a magical way.