The Tiwaz rune is a very interesting one and it can be a great tool to be used in our witchy craft! Do you want to learn more about this rune, its symbolism, history, and meanings? Keep reading this article!

What does the Tiwaz rune mean?

The Tiwaz rune means valor, struggle, and success. Tiwaz calls for a combative attitude with regard to social justice, welfare, law, contracts, order, and rules.

Firmness and perseverance can be a harbinger of victories in these sectors, which will make the consultant become a staunch supporter of the interests of the weakest.

If, on the other hand, he chooses to derive purely personal advantages from the results produced by so many efforts, the consequences could be discernible in legal proceedings, breakdowns of relationships, prolonged periods of solitude, and even in fights.

Tiwaz is the first rune of Tyr’s Aett, a path through which one enters into conflict with the world and what surrounds it. This rune teaches us that power, something precious and coveted, carries responsibilities and it weighs on our shoulders constantly. Tyr is the guiding pole star of humanity, the Father God, the one, the masculine principle just as Berkana is the Mother Goddess, the companion, the feminine principle. Tiwaz means God, from the Indo-European root deywos- and later Tuwaz in Proto-Germanic.

The rune glyph is an arrow or a spear pointing towards the sky; a link between what is below with what is above, it symbolizes the spiritual path. It is a phallic symbol that connects us to the masculine, fecund, and creative energy.

Powered by solar energy from Sowelu, it is a rune of war and victory. Tyr is the one-handed god. Fenrir, son of the god Loki and the giantess Angrboda, was threatening the Æsir to such an extent that they chained him in a distant place, with the excuse of wanting to subject him to a test of strength.

However, despite the work of Odin’s blacksmiths, the mighty wolf managed to free himself twice, forcing Odin to use the arts of the dwarves who lived in the forest of the dark elves.

The supreme god prepares a snare, only apparently fragile, with the sound of a cat’s step, hairs from a woman’s beard, roots of a mountain, tendons of a bear, breath of a fish, and spit of a bird. Odin again challenges the wolf to the test, who, smelling a divine trap, demands a hand in his jaws as a pledge during the chaining.

Tyr himself sacrifices himself for the divine cause, losing his arm but allowing, at least, the immobilization of the ferocious wolf. Tyr is a god of war and combat, but he is not bloodthirsty and violent, aggressive or cruel. Tyr maintains order, justice, and cosmic law and Tiwaz represents the concepts of honor, truth, justice, authority, and responsibility.

Dying gloriously in battle was also the best end that the warriors could wish for because this meant only one thing: they would be admitted to Valhalla, a paradise for the bravest warriors, a palace with a roof made up of golden shields. The warriors of Valhalla will assist Odin in Ragnarök, the final battle against the Giants.

To prepare for the fight, every day they fight in the plains of Ásgarðr, organizing knightly jousting, and every evening the wounds heal, the limbs are recomposed, and the warriors return to Valhalla to feast on boar meat and drink mead gushing from the sterns of the Heidrunn goat, beyond to the cups of beer distributed by the Valkyries, with propitiatory names, such as Hild (“warrior”) and Hrist (“she who makes one tremble”), while Odin, from the height of his magnificence, feeds only on a special wine.

The appearance of this rune announces a period of changes.

Certainly, new projects will be started (change of job, home, etc.) or events that will change one’s lifestyle (marriage, the birth of a child, or moving to another country).

All this indicates that it is time to apply the wisdom accumulated so far so that everything goes in the best way.

But it is necessary to be careful, so that no opportunities escape, to learn from all these new and promising experiences.

The message is decisive: it ensures that important changes are on the way, but if you don’t have the courage to take risks and if you don’t know how to use your full potential, you won’t profit from this new, positive situation.

Tiwaz also makes sure to be on guard against fears, insecurity, and lack of self-esteem. Instead, it is necessary to be able to measure one’s strength and to work hard to achieve one’s goals.

There is no need to justify, nor to feel sorry, for the wounds suffered in the past. If you want to live, says Tiwaz, a symbol of the warrior god, you only need to look ahead and fight bravely for what you want to achieve.

Love: in the field of love, it is an excellent time to make new conquests or to strengthen the couple bond.

Work: in the work field, sacrifices will be rewarded with new responsibilities.

Health: on a physical level, we will need to practice some sports to keep fit and to make the most of this positive moment. 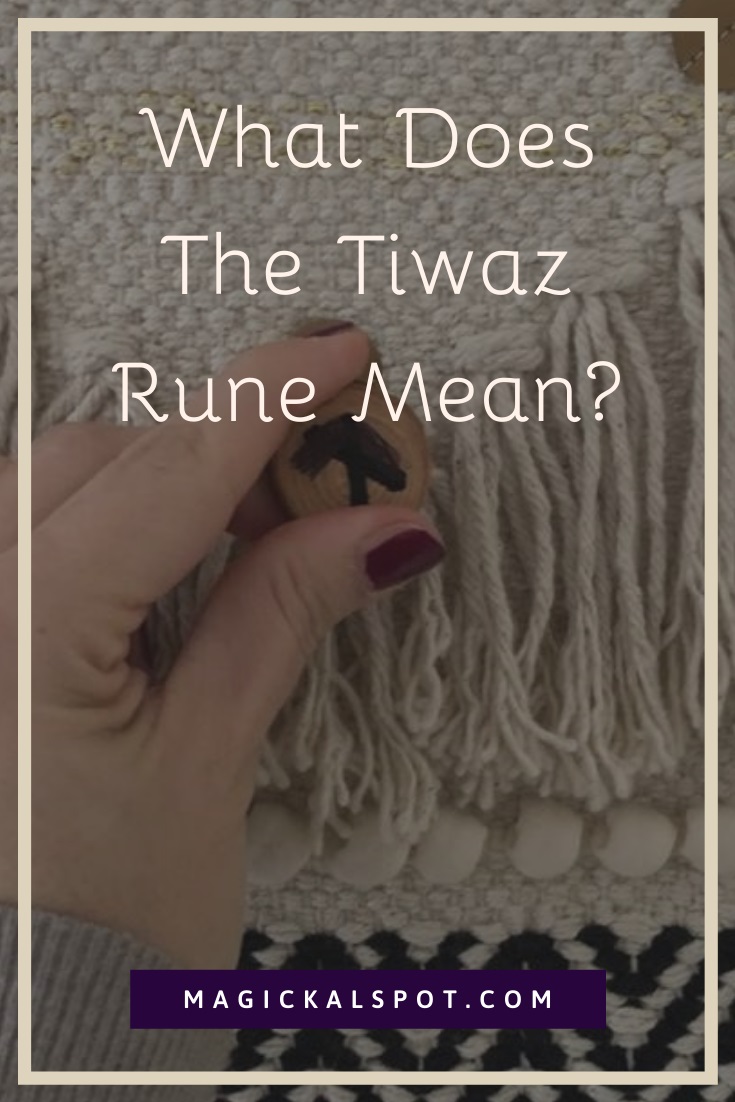 How to work with the energy of the Tiwaz rune?

The special message from Tiwaz rune to you 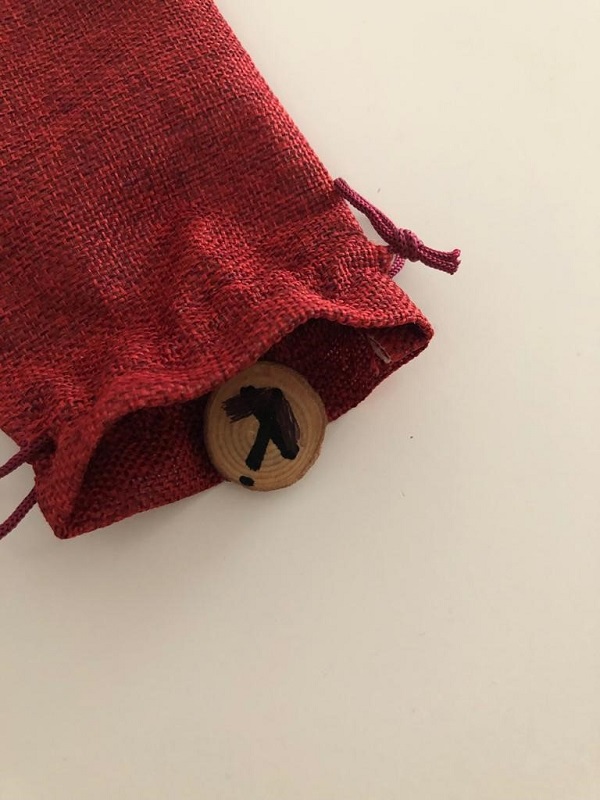