The owl, the nocturnal inhabitant par excellence, the teller of darkness, the bearer of a verse that ripples the darkness, is an animal to which, over the centuries, a rich symbolism has been associated. Let’s learn more about the meaning of an owl as a spirit animal, dream interpretation, and more.

Meaning of a Owl in Esotericism

In all cultures and in all historical times, this bird has often been associated with esotericism but, while in today’s everyday use it takes on exclusively negative meanings, in many traditions it has taken on and still assumes positive values.

The powers and forces recognized to the Owl are enormous, an integral vision of the animal goes beyond the contrast between a good owl and bad owl and advises, diplomatically, to enter into the graces of this figure to direct its evil spells elsewhere.

That’s why we often see the symbol of an owl hanging from a door or gate – it, with its powers, becomes a precious ally, in the fight against the enemies.

Symbolism of an Owl in Different Cultures

The association between this animal and evil or the dark forces dates back to very distant times. 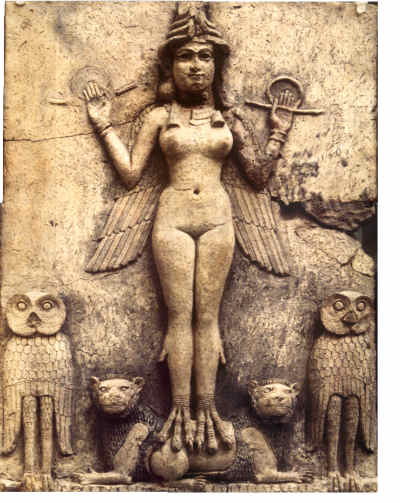 The owl symbol is widely used in alchemical, occult, and black magic practices (often identified with Satan) and in Freemasonry. In this regard we recall, without dwelling in particular explanations that go beyond the scope of the present article, the Bohemian Club which is ‘a very important Masonic association (most of the presidents of the United States and the most illustrious men of American history have been part of it), whose symbol is really an owl flanked by the letters B and C.

As a talisman, the owl (and/or the owl) helps us find our way even in moments of darkness, to know how to recognize dangers in time, to interpret incomprehensible signals, to become wise through visions, to develop the sixth sense and intuition and becoming clairvoyant.

As an amulet, it protects from blindness, from fear of darkness, from excessive attachment to materialism, and from Nyctalopia (the loss of night vision).

It is interesting to highlight how the most diverse ancient traditions have influenced ways of speaking, beliefs, attributions of meanings, uses, and customs up to the present day. For example, still today, in common parlance, the term owl is used to refer to people who are usually moody, melancholy, sad, unsociable, and bearers of misfortune.

It is also noteworthy that superstition and folklore often hide actual facts and arise from observing natural phenomena.

As an example we can cite the belief, widespread in Anglo-Saxon countries, that hang an owl by the wings at the entrance of a farm or a stable is enough to keep the mice away. The association is very simple, as the owl is a predator of small mammals, including, the most important, small rodents.

Spiritual meaning of hearing an owl

Even now in the countries of southern Italy, a popular belief has it that if an owl sings at the home of a sick person, he will die within three days and, in the case that there are no patients at home, he announces that he will soon have one of his inhabitants will be affected by tonsillitis.

You can also learn what does it mean if an owl crosses your path here.

The Christian tradition is not very forgiving with the symbolism of this creature and for example, in a passage from the prophet Isaiah it is said that in the land of Edom the wrath of the Lord will fall and on those lands, which the owl will become deserted and desolate “the crow will dwell there”.

In Italy, the popular belief associates all the meanings of the owl that we spoke of earlier also to the owl: it is a bearer of misfortune and it is not by chance that in the jargon of the youth the expression “to owl” is used to indicate bringing bad luck.