Seeing a hooded shadow figure can be very alarming and scary. However, if you are into spirituality and you want to explore the true meaning of this presence, you might find out that this figure wants to help you out in your personal and spiritual journey. Let’s learn more about hooded figures in this article.

Hooded shadow figures: what are they?

Have you ever woken up in the middle of the night and felt another presence? Or have you ever seen a hooded shadow figure? Perhaps this shadow was next to your bed and it was as if it were looking at you. Then, once you saw it, it disappeared. But it didn’t feel like a normal shadow cast on a wall. This shadow had consistency, it was 3D, it was as if it had a life of its own.

You saw it pass a few steps from you and you remained motionless staring at this extraordinary phenomenon for those few moments. Then you went back to bed and tried to sleep, but your mind always started back to the figure. You have tried in every way to find a logical explanation, but you have not succeeded. You may have even wondered if you were hallucinating. Eventually, you fell asleep. Even if you could easily dismiss it as a dream, you know in your heart that it was real. 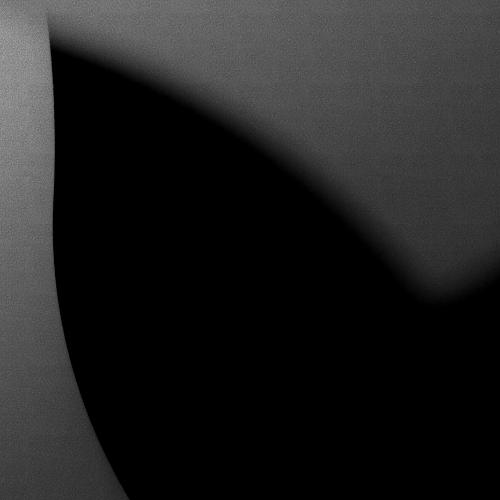 Maybe you went on the internet and look for the shadow figures. There, you find that many people have had the same experience as you. They saw a shadow passing through the house, or they saw a Shadow Man with a hat standing at the foot of the bed staring at them. Wow, you’re not alone! Some describe what happened and admit that they were scared to death. But from all the testimonies you read, you learn that the shadowy figure has never hurt anyone. The problem is, that no one knows exactly what it is.

There are different theories trying to describe what these figures are. According to some, they are aliens who come to visit us, according to others they are psychic projections, manifestations of our thought forms. This means that there is a set of negative psychic energies in the area where traumatic events took place or evil people were present.

This negative psychic energy begins to manifest and take shape, absorbing fear and negative emotions as nourishment. According to some, they are hallucinations or visions that we think we have when awake, while in reality, we are still sleeping. We often assume that it’s a trick of the light when it’s something we see out of the corner of our eye.

But what if we weren’t alone when we see the shadow figure? Many of us have cats and dogs in the house and they are often with us when we see these shadows. When you see a shadowy figure, your pets will see them too. And how!

Animals, being more sensitive than us, often see things we do not see and can often react with fear and hostility. At least that clarifies that the shadow is not a hallucination. We can say with certainty that they are a type of supernatural phenomenon.

But there is also another theory. These shadows may be ghosts appearing in a shadow form: spirits from another dimension. Any theories involving demonic beasts can be ruled out since these figures have never hurt anyone. Perhaps despite the fright they cause, they are just spirits who are watching over us.

And maybe if we open up to this possibility, we might even be surprised at the help we could get from them. When it may show itself?

A shadowy figure may appear if we are considering exploring the mystery, new possibilities, and the unknown. If you summon entities as a part of your craft, consider if it’s one of them.

The black figure represents the shadow, the darker, darker, and negative side of your personality, which contains everything you don’t usually accept in others. It could represent a transition phase, a time when you think darkness reigns around you.

Maybe you feel like you have no hope of a better life in the future.

You don’t have to be terrified. Your vision is simply representing the negative period you are going through.

How do I know if it’s a hooded figure or not?

Eyewitnesses agree that these shadows have a vaguely humanoid shape, however, it is not possible to distinguish eyes, a mouth, or details that are generally attributed to ghosts. However, they are sometimes described with red eyes or a hat on their head.

What can a message from a hooded shadow figure be?

These figures are trying to tell us that we need to stay confident that we can make progress in life. We are in a difficult but constructive period in our lives, during which we have gained awareness. Now we just have to put in all the effort necessary to achieve our goals. However, these figures can also indicate that someone is trying to take from our successes and imitate us.