Nature always offers us incredible sources to practice magick, but did you know that even trees can help us attract certain energies our way and they can become even part of our self-discovery journey?

Today we will learn more about trees, and in particular, we will explore the special power and energy of trees that symbolize death and how to use them!

A Yew tree has been famous since ancient times and has always been associated with the concept of death and, at the same time, of eternity. The two concepts that are only apparently opposite in Tasso merge and are transcended: death becomes a moment of darkness and passage towards rebirth.

Death is a change of form. A tree often present at the sacred sites of the Celts (Fortingall, Càrn na Marbh, Newgrange, Stonehenge, Avebury), in Christian times it also became an almost permanent guest of cemeteries, or rather, many churches and cemeteries were built near one or more Yew trees because, consciously or not, men felt the message of these trees, which help catalyze the sacred energy of the places where they choose to grow. 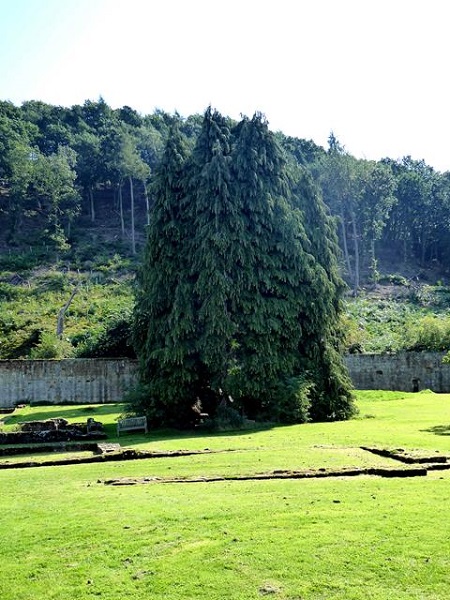 Cypress is the symbol of immortality and of the afterlife, that’s why we often find them in cemeteries. Due to its absolute verticality, rising upwards, the Cypress tree indicates the soul that is heading towards the celestial kingdom.

In ancient Greece, it is associated with Apollo. It is the tree of Hades, god of the dead. Since the dark foliage of the Cypress expresses melancholy and pain, the priests of Hades made crowns of them and spread their leaves during sacrifices.

The mythological origin of the Cypress is narrated in the Greek legend of Cypress.

Apollo, the sun god, had fallen in love with the beauty of the young Cyparissus, who had a tame deer as a companion. While one day he was practicing with the bow, Cyparissus killed the deer. Such was his desperation that he in turn begged for death.

Apollo, moved by the pain of his beloved, transformed it into a tree to which he gave the name of “Cypress”, and which since then became the symbol of mourning and access to the afterlife.

But it does not only have this meaning. In fact, the upward projection of its branches resembles the shape of a flame and for this reason, it is connected to light and, therefore, to life. 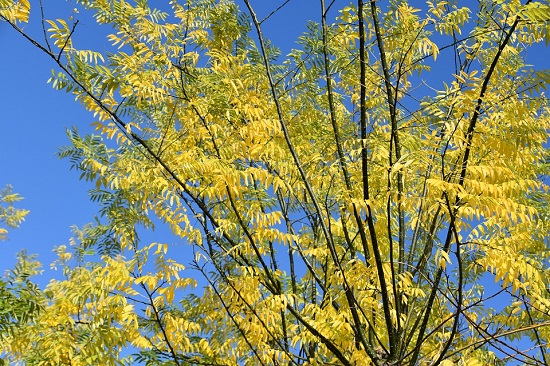 Due to its roots sunk in the ground and its branches that rise to Heaven, the Tree is universally considered a symbol of the relationship between Heaven and Earth, between the Spirit and the Kingdom of Quantity, that is Matter. This tree is the symbol of perpetual regeneration, of life in its dynamic sense.

It is full of sacred forces because it is vertical, it blooms, loses, and regains its leaves and therefore regenerates itself: it dies and is reborn countless times.

This tree is also considered a symbol of the union between the continuous and the discontinuous: it symbolizes the Unity between the Manifested World and the Spiritual, Metaphysical Center. In the Indian Tradition, a tree is often represented upside down: it has its roots in Heaven and its branches extend to the Earth.

The priority can only be given by what is above, which is why the roots – the Heart of the Tree – are located in Heaven. In the Masonic tradition, Acacia is a pledge of immortality. The same symbolic meaning is ensured by the Willow in symbolic secret societies.

Also read:
Here’s A Powerful Prayer for the Departed [5 Min Chant]
3 Powerful Deities for Death [& How to Ask for Their Favors]
A List of 5 Deities Associated with Earth [With Stories]

Why and how should I connect with trees that symbolize death?

You should connect with trees if you want to enhance your connection with the afterlife, if you want to process the death of someone dear to you or if you would like to become aware of death in general. For example, connecting with trees that symbolize death can work amazingly for you if you struggle with accepting death.

Below, you’ll find a few suggestions for you to use as inspiration. Make sure you choose a way that resonates with you the most involving practices you feel comfortable with. There is no right or wrong. Simply use your instinct and do what feels best for you!

Spend some time under that tree

If you have the chance to do so, this method of connecting with trees is so special. You can stay under a tree if you are mourning and you would like to feel supported and protected by that tree and its energy.

Under that tree, you can spend some time in recollection, but you can also decide to journal about how you feel to let your emotions out!

I don’t know if you have heard of this before, but hugging trees is a powerful practice to enhance your self-esteem, feel loved, and feel less alone! Hug a tree symbolizing death to establish a connection with those you lost.

If you don’t have the chance to spend some time around a tree, you can use a picture of it and then visualize it while spreading its energy around you!

Giving a tree as a gift

If you know someone who wants to establish a stronger connection with the afterlife or if this person is struggling to accept the death of someone who passed away lately, you can give them a tree as a gift.

At first, they are small enough to stay in a pot but over time they will grow and they will be amazing in a garden, growing up together with the person you gave it to! How beautiful is that?