Litha is an important pagan holiday. Its symbols are so powerful and useful for our witch practice in so many ways. Let’s see which of the iconic symbols for Litha are most important, what they stand for and how to use them to celebrate this holiday in the best possible way.

What do the symbols stand for?

Fertility is celebrated in Litha: the Mother is as full as the Earth of the next harvest. Herbs are collected and left to dry for the winter. Dreams on this night are omens. It is said that fairies can be seen on the night of the solstice, just as how spirits roam this Earth undisturbed in Samhain.

Observing the Sabbats and performing rituals is a way to connect with the deities. During the summer solstice, lovers used to shake hands over a bonfire while the girls placed flowers under their pillows to welcome love into their dreams. Fire is the symbolic element as it represents the Sun, which reaches its maximum energy on this day. Let’s look at each symbol in more detail.

The symbol of the sun occupies a central part in every tradition: the luminous star gives life, light and heat and is, therefore, the supreme epiphany of the divine in its own right. Dante affirms that “there is no visible thing, in the whole world, worthier than the sun to act as a symbol of God, since it illuminates itself with visible life first, then all celestial and earthly bodies”. 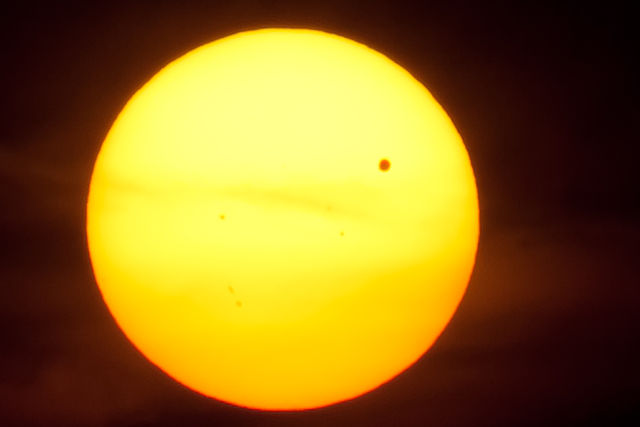 Sun, therefore, has a positive connotation: it is a symbol of life, it illuminates and warms the Earth, allowing for the growth and birth of all the creatures that populate it. Moreover, with its light, it makes everything manifest! The Sun is an expression of strength, energy, the will to manifest and the conscious and concrete realization. Sun god worship is thought to have originated in Asia, but nearly every known civilization has had a solar deity.

During this pagan festival, Fire and Water were the two predominant sacred elements capable of purifying and regenerating. The Fire was celebrated by lighting huge bonfires that symbolized the power of the Sun and kept evil spirits away. It was believed that igniting them and letting them burn until dawn fueled the solar forces.

It was also typical to burn various plants in these ceremonies, particularly oak branches in honor of Cernunnos, while the spectators danced and leapt through the flames to be purified by them. Like Fire, Water also had regenerative and healing properties.

This belief remains in the legends related to the Night of St. John, which refers to the famous dew. It is said that the dew collected on this night has miraculous powers, such as rejuvenating people and making them fertile. Therefore, it was typical for girls to roll around naked on the lawns to get wet, thus ensuring safe motherhood. Triangles are used to represent fire and water.

The Spiral has a very ancient origin and a symbolic value of great importance. Its representation dates back to the prehistoric period (Paleolithic) and there are many cultures in which it was found, especially in the Celtic and Native Americans.

It is a figure that exerts a powerful magnetic force, perhaps because the spiral not only reveals itself spontaneously in nature and in the cosmos but also because it is closely connected to concepts of extension, development, emanation and cyclical continuity of life. The Spiral is a symbol of energy and fecundity.

Sunflowers fascinate us in the summer fields, enchant us in Van Gogh’s paintings and spark joy regardless of the context they are in: the sunflower is one of the most popular flowers thanks to the warm yellow color of its petals, its long stem and the particular shape of the corolla. The technical name of the sunflower is Helianthus, a Greek word composed of “helios”, or “sun”, and “anthos” which means “flower”.

The sunflower is a powerful symbol for Litha as it represents new life: every morning the sunflower blooms and then closes again as evening falls. This behavior is considered to be an emblem of a new beginning. Furthermore, it is seen as the “light-bearer” flower and thus can symbolize the birth of a new life.

A figure of the Oak King

In numerous traditions relating to the neo-pagan cultural system of Celtic origin, the tale of the legendary struggle the Oak King and the Holly King, personifications of the winter and summer seasons, is told.

A more dynamic and active connotation is attributed to the Oak King who is linked to the growing part of the year, characterized by the progressive increase in the hours of daylight and the awakening of the expansive forces of nature. Having his figure/statue on your altar is a powerful way to connect with this festivity.

How to use these symbols?