Lately, we often hear about Zozo, one of the most powerful and frightening demons in the paranormal world. His rise and fame is because more and more people have recently ventured into sessions with ouija boards and that, in the hope of contacting a loved one or solely for fun, they find themselves dealing with this dangerous entity. So what happens if you contact him? Let me show you How to Get Rid of Zozo (Pazuzu), in case this happens. 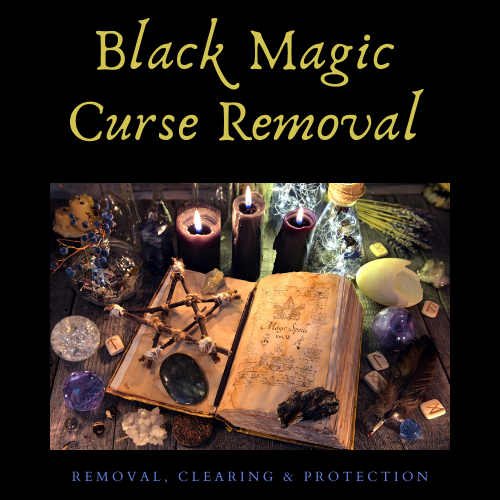 You shouldn’t play with the Ouija board

Undoubtedly, one of the most dangerous tools people use in the occult is the ouija board.

Although some people are aware of what it is and what it represents, the vast majority continue to think that it is only a harmless game and that everything is part of our mind and imagination. It is for this reason that today the most mainstream companies manufacture their own ouija boards like this is a toy.

And this is where the real problem begins, today ouija boards are already sold in stores as if it was a Monopoly or Scrabble.

This unexpected boom in ouija board sales has led the most important exorcists to warn people not to buy ouijas as a gift since they could invoke uncontrollable demonic forces that would transform their lives into a real hell.

But the exorcists are not the only professionals who warn about the danger of the ouija.

Occultists and experts in the paranormal also believe that the ouija is not a game and that, in fact, it is a dimensional portal for all kinds of beings.

And although the portal opens for unknown reasons, the only thing that is known is that the ouija board allows access to any entity to our world… and imagine this happening to 14-year-olds, with no clue what’s going on.

And although it is quite true that some people believe this portal can also allow communication with benevolent entities or deceased loved ones, in most cases, spiritual communication is with dark entities.

And quite possibly, the most dangerous demonic entity associated with the Ouija is Zozo.

Zozo, better known as Pazuzu, is considered a complex entity, or so it seems. He is the demon of the southwest wind known for bringing famine during dry seasons, and locusts during rainy seasons.

Pazuzu was invoked in apotropaic amulets, which combat the powers of his rival, the wicked goddess Lamashtu.

Lamashtu was considered to cause harm to mother and child during childbirth.

Pazuzu is an evil spirit; however, he intimidates other evil spirits, therefore protecting humans against plagues and disasters.

In most stories, it begins by being a kind spirit and with a different name.

Sometimes, it appears in the middle of a conversation with another spirit and interrupting the communication.

Some victims of this demonic entity have affirmed that when Zozo appears when the planchette makes strange movements or “inverted Zs”, and when answers begin to be repetitive.

But it does not take long for the encounter with Zozo to become a hell for those present.

How to know Zozo is around?

If you think Zozo is around you, there are a few things you should do to protect and defend yourself from its energy.

How does the Santa Muerte Work? [With Two Special Rituals]
Next Post: 6 Powerful Court Case Spells For Every Occasion [Suitable for All]