The modern age is an age of endless and instant streaming TV. Spending some time to enjoy these movies on Netflix entertainment is one of the best things to do with streaming. Let’s take a look at my favorite Witch Shows on Netflix!

Depending on how you like it, as a witch, these movies may pass a message in the form of a valuable lesson, taking you on a terrestrial journey, and as well expose you to some revelations. In no order, here are the top-rated witch shows that have been selected by us from the Netflix network.

Not all these shows are complete witch movies but can have one or two reasons why as a witch, you should watch them. From endless suspense, legendary characters, and understanding a myth, these shows are adequately packed.

Here’s a link to visit Netflix.

My Favorite Witch Shows on Netflix

I may not like it as much as Luna Nera series, but it’s still a great show!

Now that’s a proper witchcraft show! It’s in Italian (even better for me) and here in Europe, it’s available on Netflix!

The story is happening in a village called Celleno. And yes, the village actually exists in real life.

The story is about a teenage girl who founds herself and her life’s path when she seeks refuge with a group of women that practice witchcraft.

I won’t spoil too much! You just need to watch it… I love it!

Dark family secrets, creepy costumes, magick, and werewolves. It’s not one of my favorites, but I still didn’t feel like I was wasting my time watching it.

I won’t spoil it too much! Just watch it.

I can’t say much about Cursed right now, because it’s not on Netflix yet. But it’s coming soon, and I can’t wait to watch it! 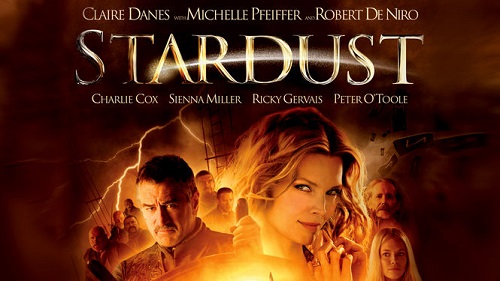 A very suitable show for fantasy lovers, no doubt. It is witch related in the sense that the movie is based on a Stardust novel by Neil Gaiman. It interprets a whimsy spirit, action, and some humor. For the sake of his beloved, Tristan made a journey into a magical land to retrieve a fallen star, a journey that will in turn make.

To some people, this movie lacks a focus, but the narrative flow will keep you interested. This is not a review but is a move to learn from. Released in 2007 and is still entertaining and attractive to watch till this present day is a rare credit, compared to other shows. 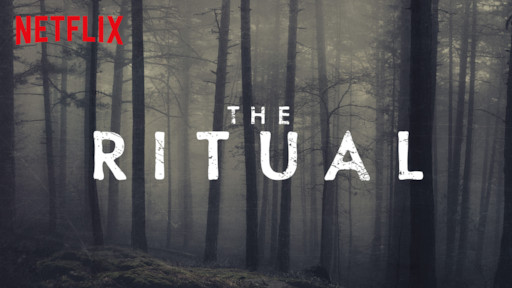 A horror movie based on some Swedish stories and happenings back in the days. If you are attracted to something other than witchcraft and pagan practice, this is one movie you need to watch.

Directed by one of the best, by combining horror and awry scenes to form a relatable imagination of happenings. In a grown Swedish forest, a group of friends decided to do some hiking, never knowing what’s going to happen in the long run, they headed out to series of regrettable things which they couldn’t even think of.

As a pagan that loves horror scenes and witchcraft practices, this is one movie for you. 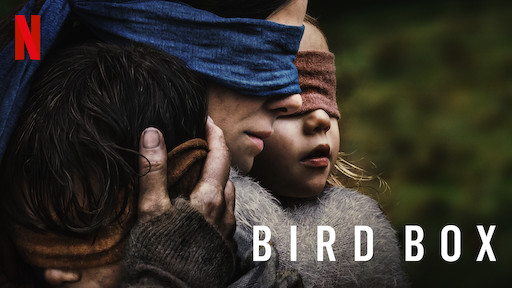 This blockbuster movie was the talk of the town when it was first introduced to Netflix. Personally, it is one movie I am going to recommend for witches going by the apocalypse, and supernatural elements created looking real, and yeah, they seem real in the outside world.

These imaginary scenes make the movie more intriguing to watch, and if you are an aspiring witch, you’d love something like this. Everyone is a fan of Sandra Bullock in this movie. All the scenes are fascinating. I’ll give it a 7\10 rating. 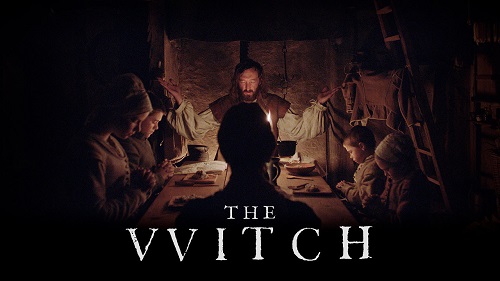 This show was heavily weighed by critics from everywhere, both positives and negatives. A memorable one I once read was where one of the critics said: “it casts a bad light on modern-day witches.” In my honest opinion, this movie is what a witch must watch, because of the inculcated folklore in the scripts. Witches were never seen as humans in time past, and this had led people into criticizing witches.

If you are good at seeing scary scenes, this show should be on your list. Some of my friends who love shows like these had to recommend this movie to others. 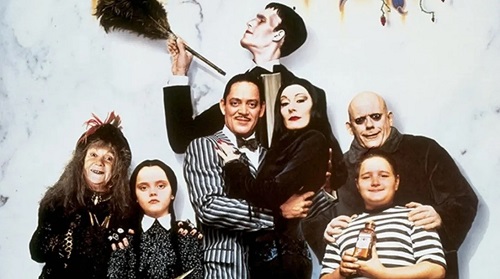 It’s Halloween year-round for The Addams Family. What better witch to teach us hexes than Morticia Addams played by the extravagant Anjelica Huston? I’m aware this is a famous movie on TV during Halloween season, but you can watch it on Netflix right now if you don’t feel like waiting for next Halloween! The Addams Family is a classic witch movie, in my humble opinion that every witch should watch! It tickles my witchy gothic fancy.

When it was first introduced to Netflix, I was not too surprised about its introduction. A movie based on Jill book series. It carries the same name.

A modern tale for witches, directed by one of the best brains. This story is about an ordinary girl from another world who found herself at an academy of the witch. You heard right. A sophisticated tale, and an amazing movie for aspiring teens or witches.

I can recommend this movie for everyone who needs to see a modern witchcraft movie. 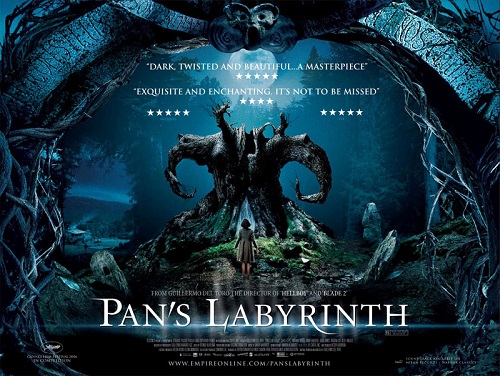 A magical journey to the otherworld is every witch delight if I’m not wrong.

A Spanish movie that is subtitled in English and worth your precious time. The storyline is about a fantasy girl that got lost between two worlds. She faced troubles and terrors in her real world, but the opportunity to meet the gods and fairies of the outside world. The rest of the story will be a beautiful view, untold. I have seen the show a couple of times too. It is never time-wasting. Green witches will love it!

Once Upon A Time

An original series from Disney that was free for all, and also on Netflix. The series ran for seven seasons. One movie that teaches a lesson about the good and bad witch, everyone will take sides after watching this free for all movie.

A slew of witches from Regina the West witch, known to be magical and callous. Glinda, known as the good white witch, and other fairytales.
Have a look at this movie to see how the story unfolds, after residents of the town were robbed of their memories.

On a conclusive note, every person looking for a witch movie to relax with, or horror scenes to feel entertained. Check out the supernaturals, Sabrina the teenage witch, Bewitched.