Is Witchcraft Illegal In North Carolina? [Explained Laws and Cases]

Before the establishment of the United States of America, the northern New England colonies had their fair share of notorious, deadly witchcraft trials. Yet the early southern colonies were refreshingly bereft of the bloody acts. Let’s learn more about laws and answer a question – Is Witchcraft Illegal In North Carolina?

So Is Witchcraft Illegal In North Carolina Today?

North Carolina has perhaps one of the least interesting histories when it comes to witchcraft laws — which, compared to the alternatives up north, is a good thing. Today, witchcraft is a protected religious belief like any other. So to answer the question – practicing witchcraft is legal in North Carolina!

Its practitioners are covered under the first amendment of the constitution:

Congress shall make no law respecting an establishment of religion, or prohibiting the free exercise thereof; or abridging the freedom of speech, or of the press; or the right of the people peaceably to assemble, and to petition the Government for a redress of grievances.

Whether it be Massachusetts or North Carolina or anywhere else, on a state and Federal level, witchcraft is a protected religion.

But it wasn’t always like that — and there are some interesting modern caveats.

A History of Trials

In 1679, North Carolina law directed local officers to investigate crimes including felonies, enchantments, sorceries, and yes, witchcraft. Within a year, a woman was jailed on charges of witchcraft. Such women were described by court records as “concerned with familia Spirits under ye Notion of a Wich[sic].”

The early years of the 18th century saw North Carolina winding down is convictions of those accused of witchcraft. Many cases were dropped or simply not prosecuted. In fact, one woman, Mary Rookes, managed to not only beat two charges, but had her accusers pay fines.

In 1706, Walter Tanner accused Rookes of being a witch. The court believed her when she denied the claims, and charged Tanner five shillings. She was then accused by another man, Thomas Collins, of bewitching his wife. Again the court sided with Rookes, and charged Collins one shilling plus costs.

Today, as stated in the introduction, witchcraft enjoys all of the same legal protections as other religions. It’s formally recognized as a religion across the USA — included for members of the military — and its legitimacy has been defended in court many times.

You can learn more about these trials in the Encyclopedia of North Carolina. 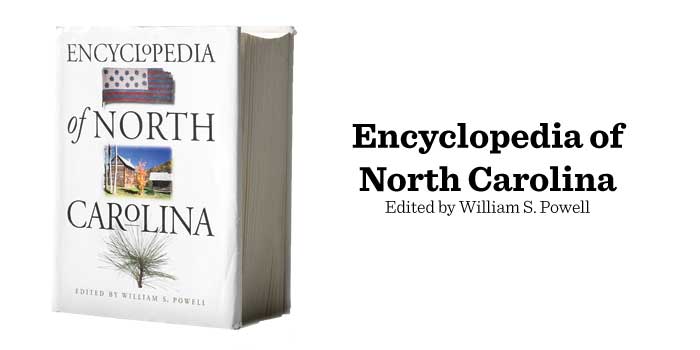 There are some small caveats, however.

Laws against fraud often catch practices such as Tarot reading and fortunetelling under their umbrella. Specific laws against “fraudulent mediums” exist in many places. These laws aren’t intended to target those practicing witchcraft, but rather to protect people from being defrauded by insincere people.

Likewise, laws against selling medicine unlicensed, or making unsubstantiated medical claims, can impede the sale or distribution of things like remedies, potions, or even relics.

These laws are decided on a municipal level, so where one town might not mind, another might charge or fine a person. You’ll need to check on a case-by-case basis.

Interestingly, one can usually work their way around these laws by advertising services as works of art, entertainment, counselling, or religious artifacts.